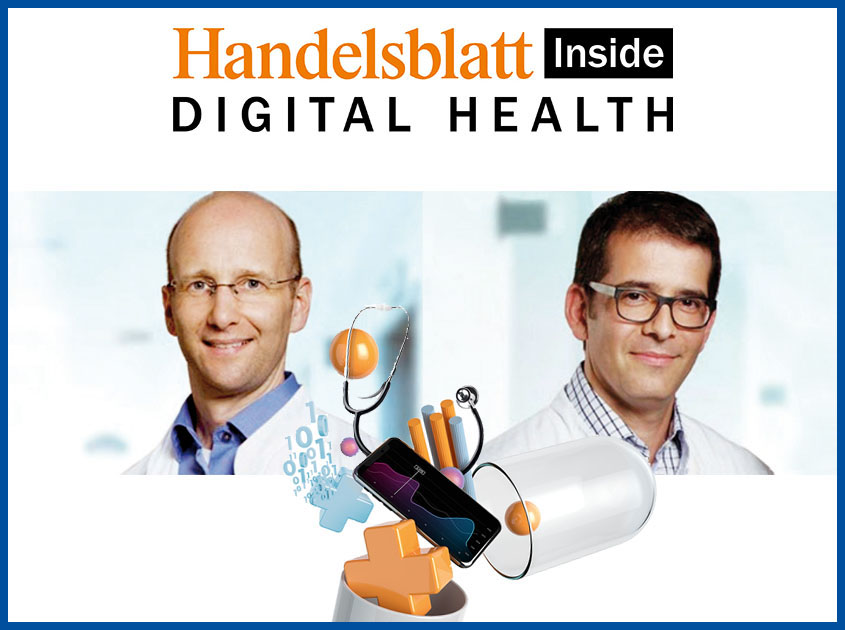 Digital pathology on the tablet

The Cologne-based company wants to advance the digitizing of pathology. The technology is particularly in demand during the corona crisis.

For many doctors, the home office in the corona crisis is a pious hope. The oncologist and smart In-Media-CEO Martin Weihrauch wants this for Change pathologists. His software Pathozoom has the goal of enabling pathology from anywhere and on devices such as smartphones, tablets, and computers.

“We started with a platform for teaching at universities, and the technology has been available to pathologists in hospitals for a year now,” he says Handelsblatt Inside. Pathologists spend most of their work in front of a microscope. They make diagnoses on cancer or other diseases of body tissue by analyzing sections of tissue.

A pathologist usually records the slides using a microscope scanner. “This scanner scans the slide, takes thousands of pictures, and these are combined into one large image.“ This is where incense technology comes in. It allows the images to be transferred to other devices via a cloud and viewed and edited.

He explains this using the example of an ectopic pregnancy. On his computer screen, he shows a tissue preparation of an ectopic tube; the cells are visible in red and white like little mosaic stones. Together, they form a fallopian tube structure, with a small spot, the embryo, inside.

With the mouse he clicks on cells of the fallopian tube and draws a yellow line. “In this way, information can be left in the slide in the form of notes, and certain structures that can be seen can be described,“ says the doctor. This would enable pathologists to communicate digitally with each other about a specific tissue slide and view it simultaneously.

“Doctors can, therefore, work together at different locations to the microscope, take measurements and obtain second opinions,“ said Weihrauch. The pathologist only sees case numbers and not patient data. In the eyes of Weihrauch, this makes it unproblematic for doctors to work on cases on their own devices

However, he sees a problem in the vast amounts of data. A tissue slide would require about one gigabyte of storage space. This is one of the reasons why pathology is not yet as digital as radiology. “Radiologists have been able to save costs through digitizing,“ says Weihrauch, “while pathologists have so far tended to have additional costs. They would scan about 300 slides per day and thus need about four times more storage space than a radiology practice with four doctors. However, Weihrauch assumes that storage space will become cheaper over the years.

Because Pathozoom‘s system is not designed for the long-term storage of images, Weihrauch and his team also provide their clients with a server for the files. In most cases, pathologists would delete the digital slides after six to eight weeks anyway. Also, tissue slides would be stored in a physical archive in hospitals. “These last forever and can, therefore, be scanned again at any time,“ says Weihrauch. His software costs about 900 euros a month and can be booked like “Netflix“.

Weihrauch and his colleague and pathologist Alberto Pérez Bouza founded the start-up company Smart In Media. Pathozoom is a part, initially as a seminar platform for universities and pharmaceutical companies in 2011. Later they added the rental of expensive microscope scanners, which can cost up to 200,000 euros.

Today, the company has 20 employees and has already been able to generate 50 percent more revenue this year than in the same period last year due to the corona crisis. Last year, the company achieved a seven-digit turnover. During the crisis, pathologists and universities are looking for ways to work from home. 40 medical universities are using its technology for digital pathology and seven pharmaceutical companies, including Roche and Novartis.

However, Weihrauch does not stop at software alone to advance digitizing in pathology. He and his team are currently working on an artificial intelligence system that will support pathologists in the analysis of cancer cells in tissue and enable more precise cancer therapies. Melanie Raidl 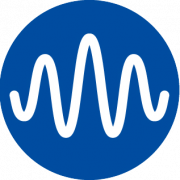 I consent to receive further information from Smart In Media in accordance with the Privacy Policy. I can revoke this consent at any time without incurring any additional costs other than Internet connection costs.

The importance of interactive learning

Alternative to the patient CD/DVD
Scroll to top